Mr. Reuland has been actively engaged in civil trial work for four decades. He has extensive experience in all types of personal injury litigation, including wrongful death, products liability, professional negligence, and vehicle crash cases. He also regularly litigates business and commercial cases, such as shareholder and partnership disputes, corporate dissolutions, will contests, and contract cases. Notable results include the recovery of $1.3 million for a factory worker who lost four fingertips, $1.85 million for a man injured in a car accident, $3 million for two elderly people injured in an automobile crash, and $1.3 million for a man killed in a collision with a semi-truck.

In 2004, he received the Kane County Bar Association’s Community Service Award for his involvement with various community organizations, including Hesed House, a service center for the homeless, and the Marmion Academy Board of Trustees. Mr. Reuland has also been selected as a Leading Lawyer in both personal injury law and commercial litigation, and as an Illinois Super Lawyer.

Our Areas of Practice

$3 Million for two elderly people injured in an automobile crash 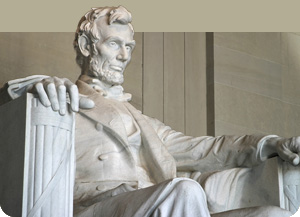 Phone: 630.264.2626
Fax: 630.264.2727 help@auroralawfirm.com
Attorney Advertising. This web site is designed for general information only. The information presented at this site should not be construed to be formal legal advice nor the formation of a lawyer/client relationship.
See our profile at Lawyers.com or Martindale.com
© 2015 Dex Media. All Rights Reserved.